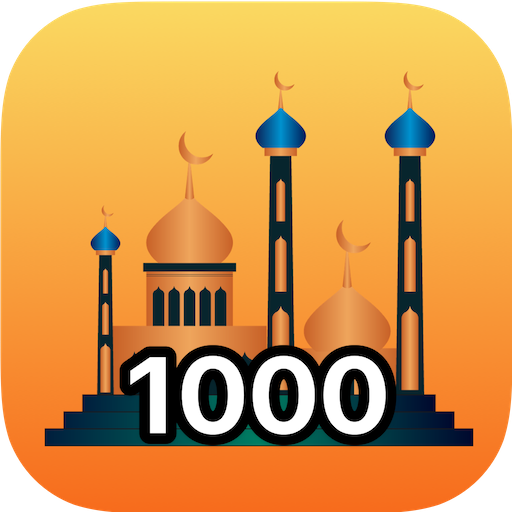 The most influential 1000 in Islamic history...

This topic was automatically closed after 166 days. New replies are no longer allowed.