How to use reflections with an Arcball camera?

how can I fix it? should I use .target instead of position? hmmm

The view matrix is calculated differently for the arcball than the player camera. You’d probably want to create a camera to suit your own requirements, rather than use PlayerCamera and ArcballCamera.

I was able to get reflections working by changing the code in WaterRenderPass:

This just creates a new PlayerCamera using the ArcballCamera’s position and rotation, simply so that it uses the view matrix expected by the code. I’m sure this can be better optimized

that’s great!! thank you so much

I have a noob question

why we use Euler instead of using quaternions?
some tutorials have quaternions some dont

I’m trying to use quaternion for the player PlayerCamera 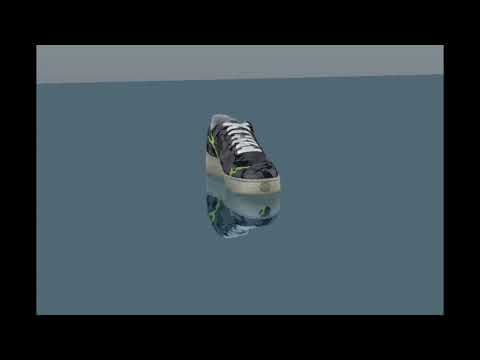 - I think it actually makes more sense to use quaternions where you can.

In the book, we’re teaching conventional 3d graphics, which uses Euler for rotations, and we only introduce quaternions really late in the book. It’s my belief that Euler rotation is initially easier to understand because you can look at a matrix and see the vectors. A quaternion is made up of apparently weird numbers.

Euler rotations have historically been preferred because GPUs natively support matrices. You can use quaternions on the CPU and convert to Euler when moving to the GPU, but that introduces extra overhead and complexity.

Thank you so much for you guidance!
Metal is a journey