[Chapter 18] Clarification regarding the threadsPerGroup

Hello!
At the beginning of the chapter for the supportsFeatureSet(.iOS_GPUFamily4_v1) it is stated:
let threadsPerGroup = MTLSize(width: 1, height: 1, depth: 1)
It’s not a mistake? Why don’t we consider threadExecutionWidth?

Hi @harmansmith - please could you give me more context? I can’t find

Maybe copy and paste a paragraph so I can track it down please?

Thank you - I see you meant in the starter project!

In the starter code, there are three given ways of execution:

M1 on macOS is not catered for here, but I think the iOS supporting non-uniform thread groups would work.

This is an image from chapter 16, demonstrating non-uniform thread groups. 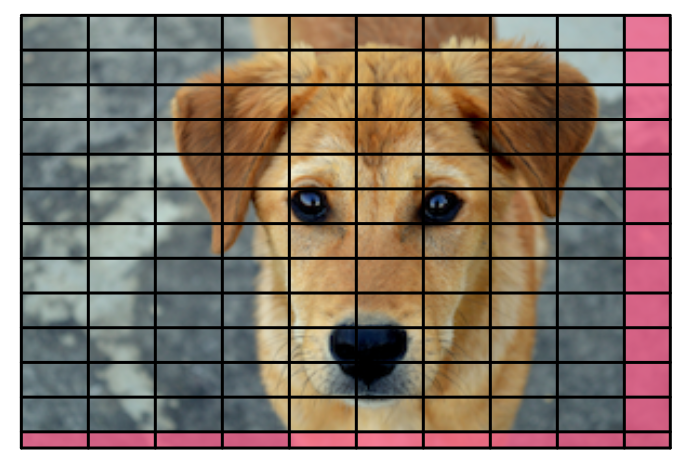 The width, height and depth here are 1 to ensure that the threads don’t go off the end in the kernel function. I suspect that 1 is not optimal, but it works here.

If you’re only supporting recent Apple GPUs, then you should use the longer iOS code that calculate the groups per grid.

Btw catastrophic memory errors is what happens on my Intel Mac when I run that non-uniform thread group code on it: 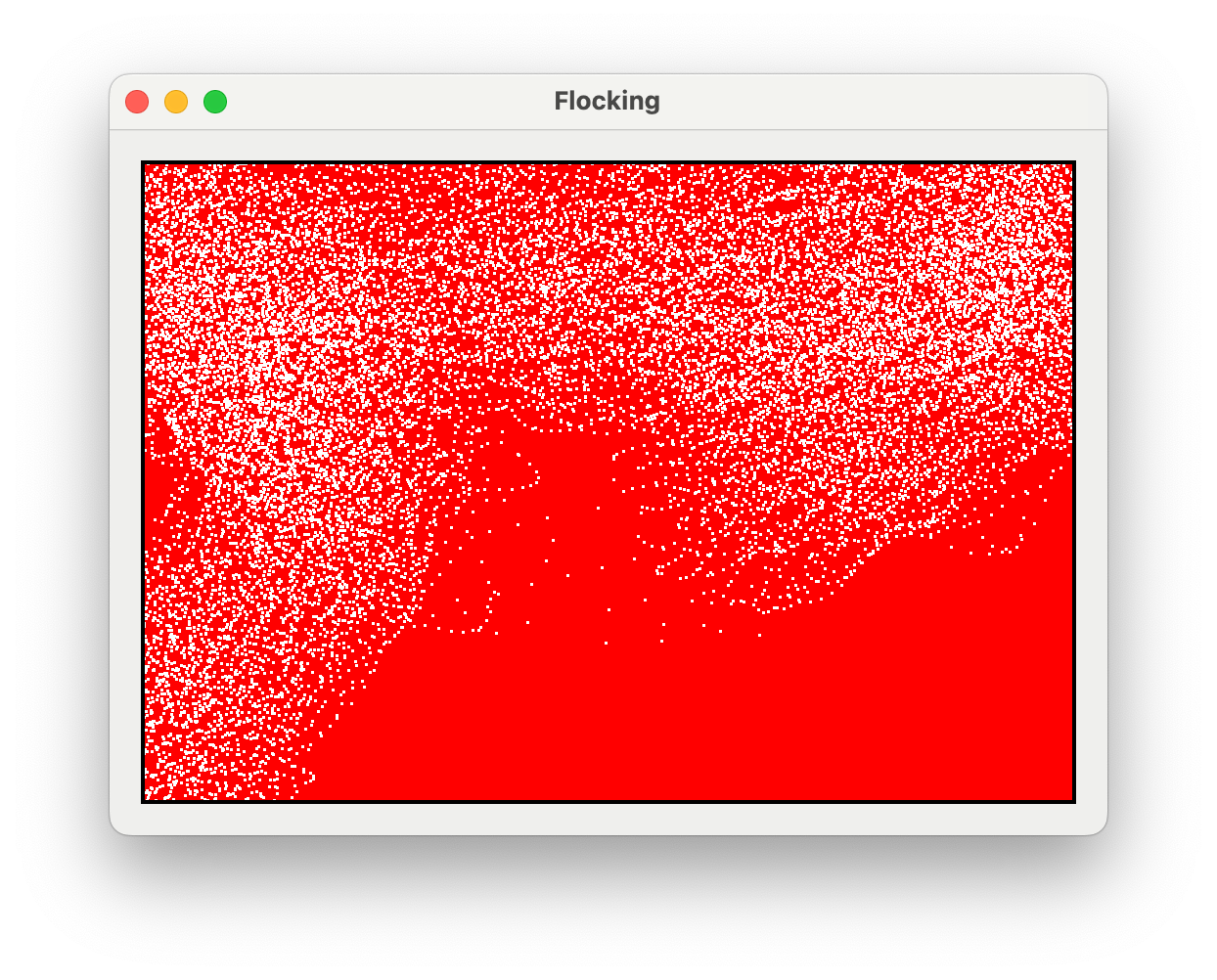